Working with a team of 18 people from a variety of fields (including design, business, economics, public relations, and science) we presented our case to Buro Happold for the city of Neom - a planned city in Saudi Arabia working to incorporate smart city technologies as a function for improving tourism. We believed that the utopian city would have more to offer than it was initially promising. In similar master planned cities, we assessed the largest issues affecting its optimal function. After assessing different problems and potential issues that might arise, we primarily focused on creating solutions to decrease Neom's environmental footprint and increase human equality. It was a pleasure working with Buro Happold, an international consultancy of engineers, consultants, and advisers, on this project to help shape the future of Neom. 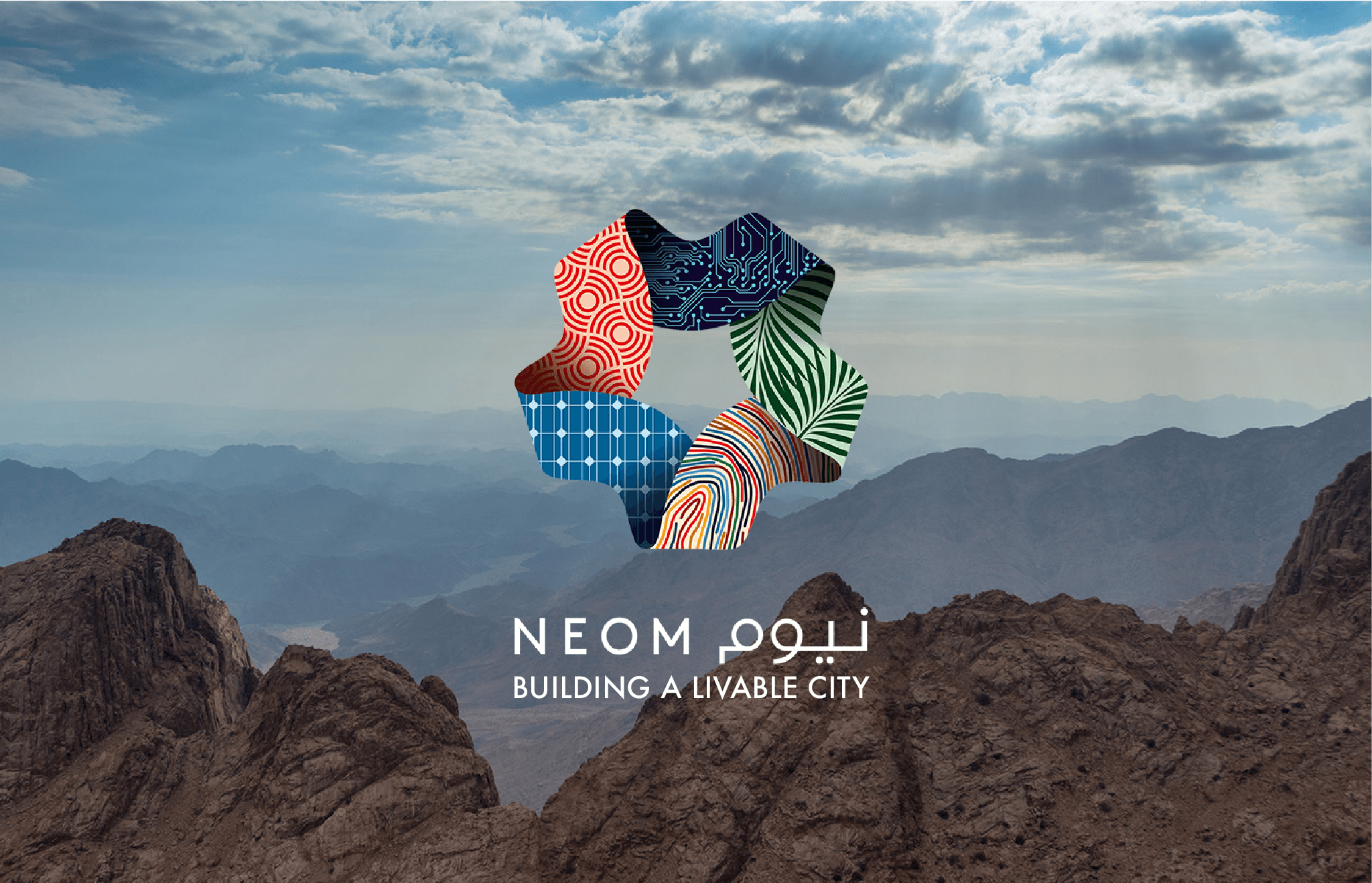 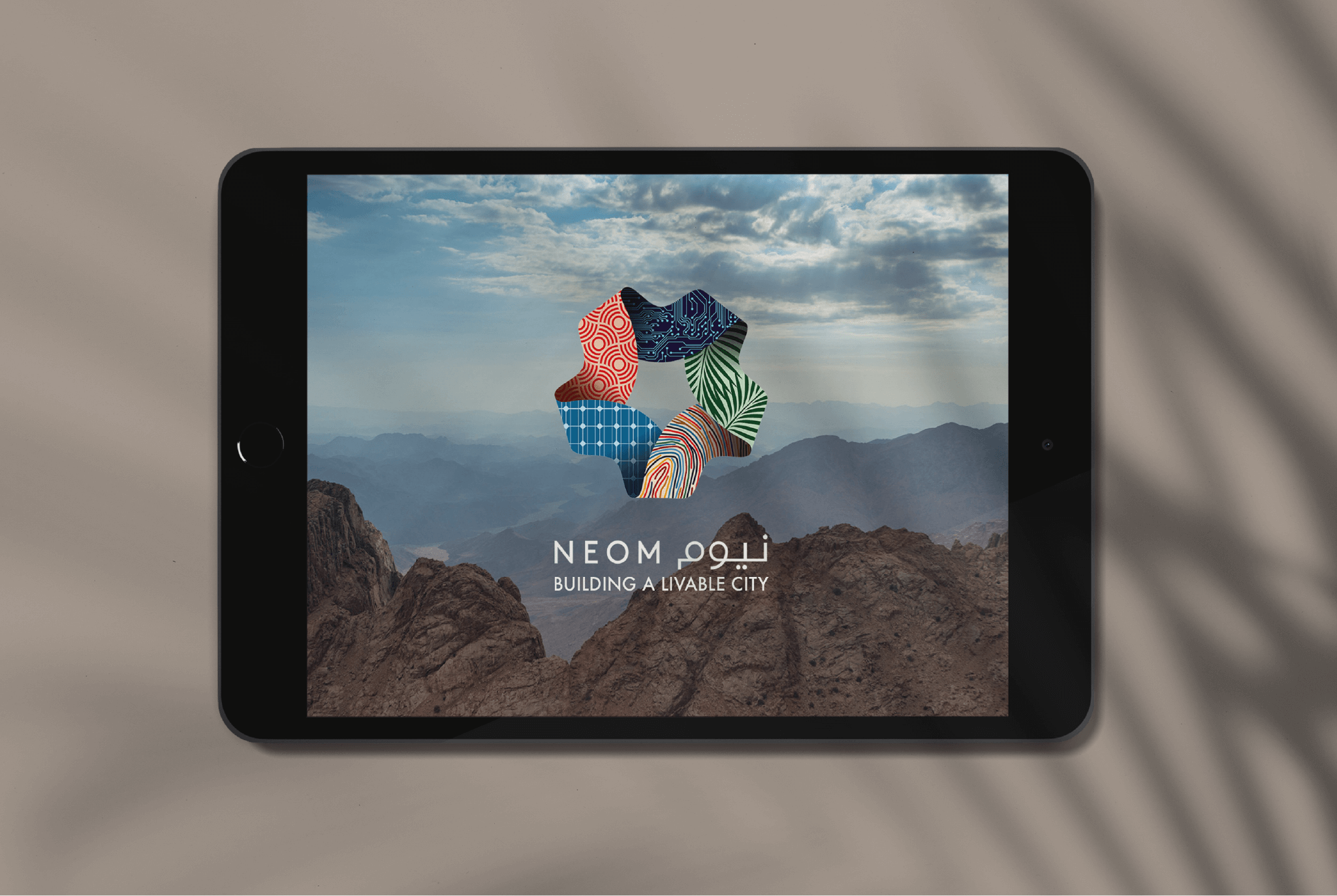 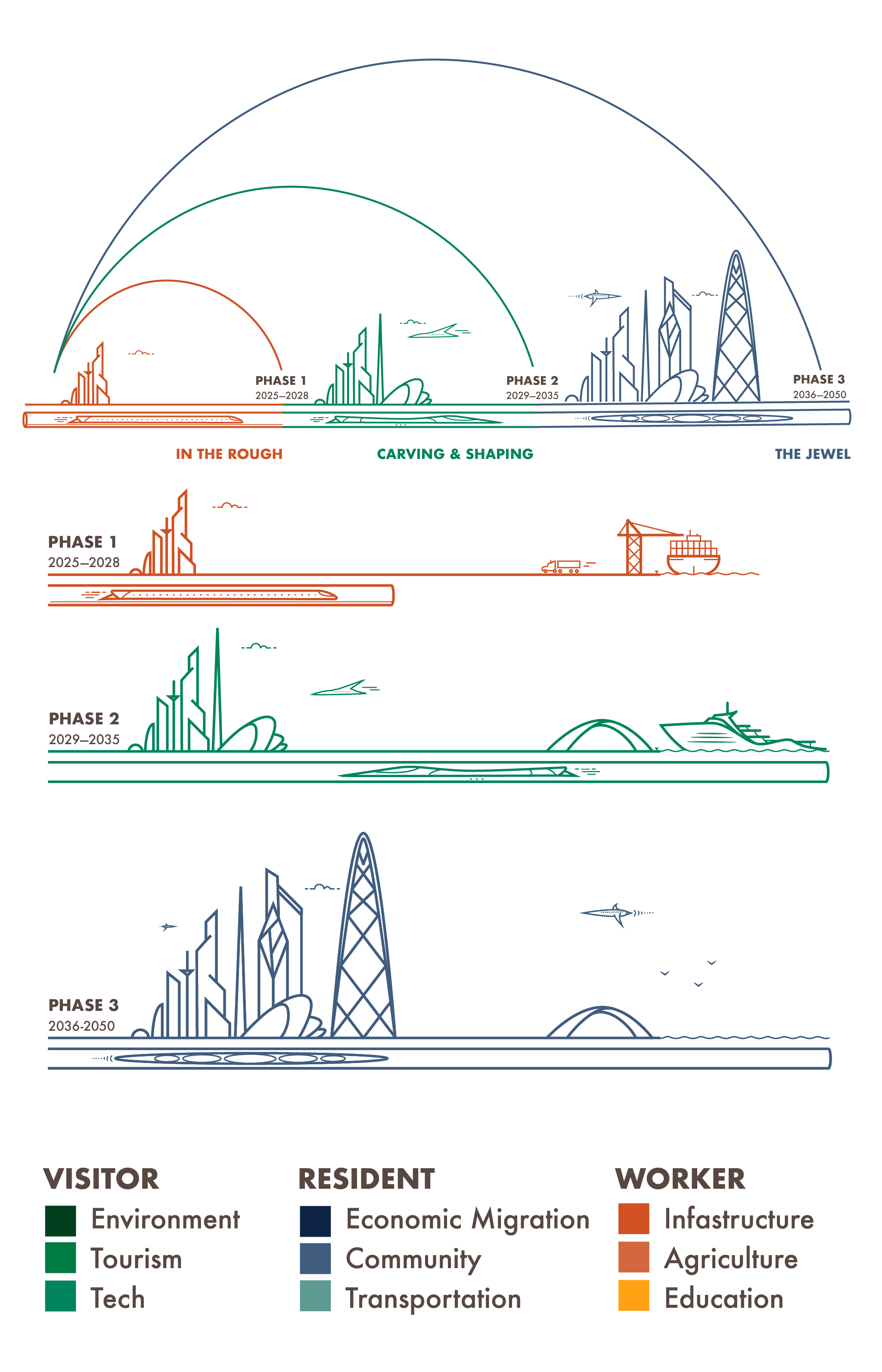 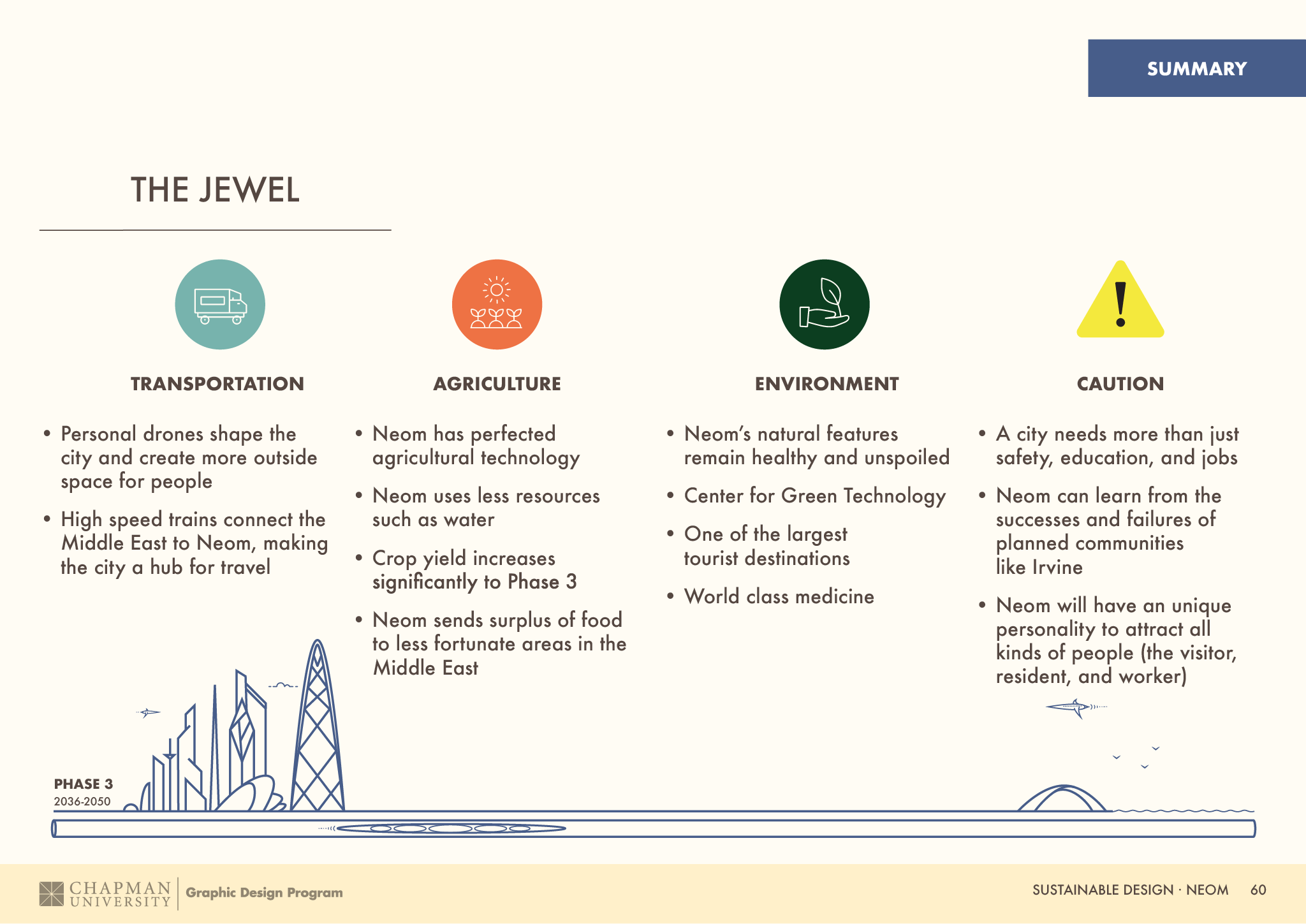 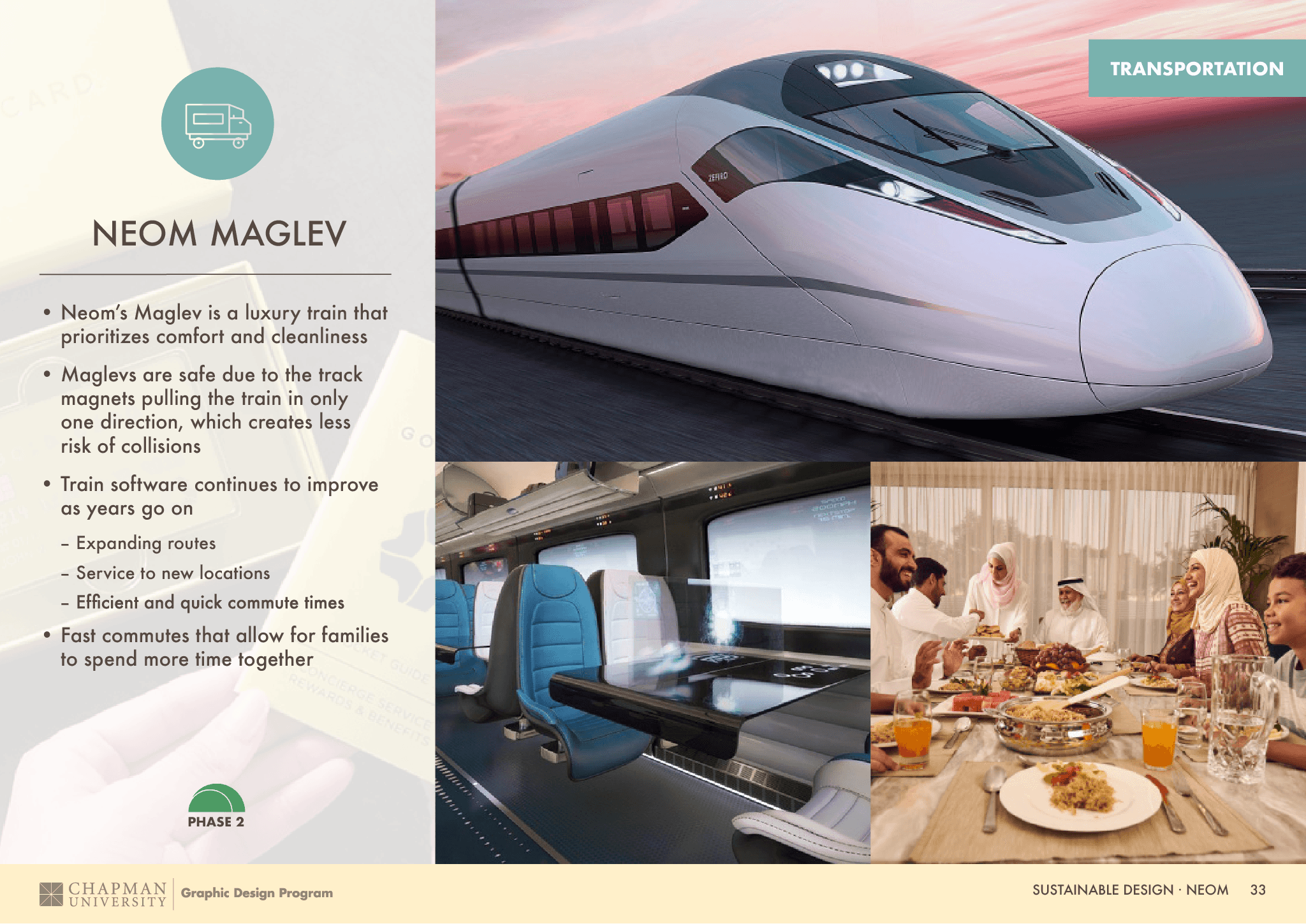 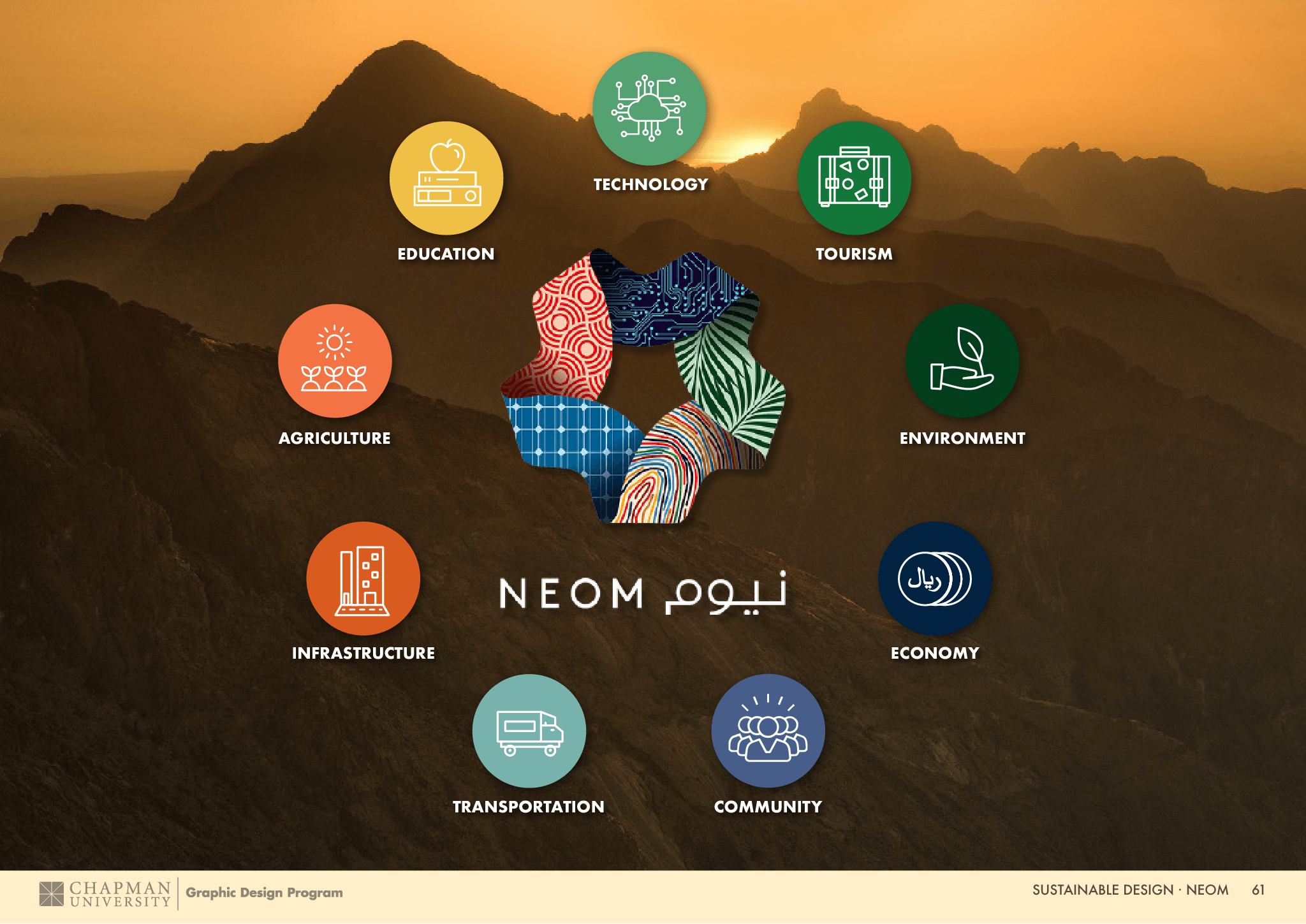